Spirit Airlines is the American ultra-low-cost carrier and founded in 1983 it’s headquarter is located in Miramar, Florida. Spirit Airlines serves the 77 domestic and international destinations over the USA in Miami and Latin America in the Caribbean. With these, Spirit Airlines open the FREE SPIRIT program for the peoples that are flying with them […] 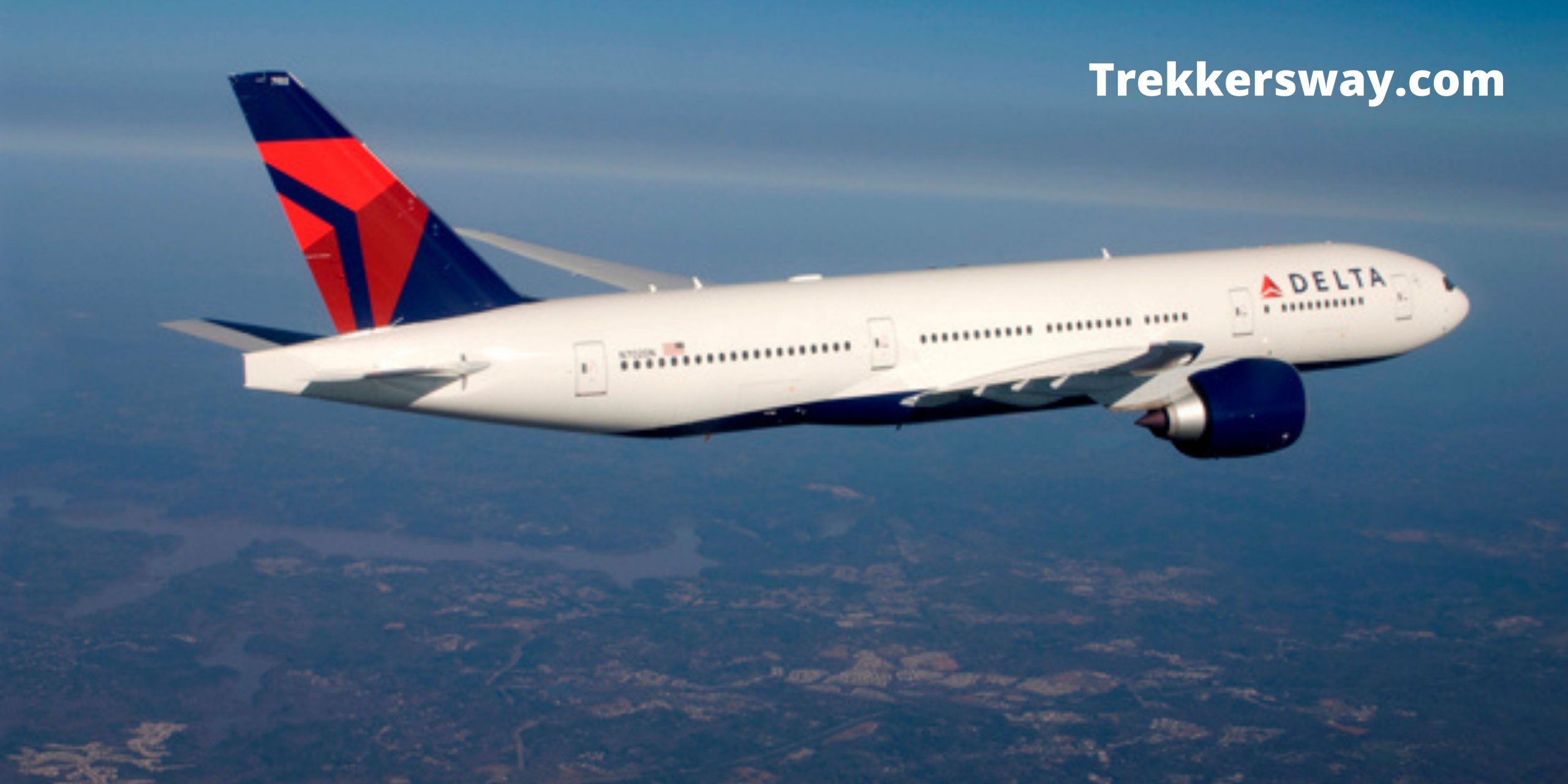