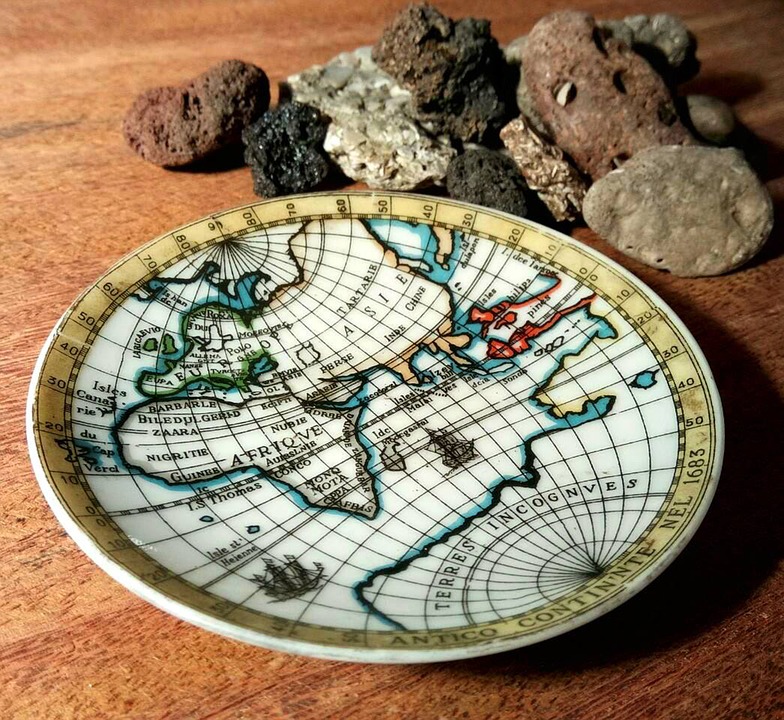 Are you know about the largest island in the world? The Most beautiful islands with white sand, and greenish watercolor and the amazing view of sunrise. The whole island is full of unique species-If you are planning for an adventurous trip. So we suggest you travel in the best islands in the world for vacation.

Because there are so many adventurous things to do in islands. In this article we describe your top 5 largest islands in the world, so don’t worry to plan about this trip. Just pick your choice island destination for your next vacation. Enjoy!

Greenland-Largest island in the world

Are you know? Greenland is the largest island in the world at 836,109 sq mi(2,166,086 sq km). And it is very near to North America. But more near to Europe. And in research, we get that the brave scout of Iceland and Denmark stable Greenland all the manner back in 986 AD. And that time Erik the Red Viking is famous in Greenland, every person like him. Today, Greenland most beautiful islands in the world.

3. The Greenlandic language is an official language of there and second is English.

4. Most popular cities in Greenland is Ilulissat, Kangerlussuaq, Nuuk, Sisimiut, and Qaqortoq.

5. The traditional dish of Greenland is Suaasat soup often made from the seal, or seabirds, whale, reindeer, and soup also contain the onions slices and potatoes and in ingredient use the salt and pepper or bay leaf.

6. The Greenlandic Inuit tradition is very common in Greenland’s culture because most people have descended from Inuit. Many people still go fishing in the snow and there are annual dog-sled races in which all the people participate with a team. However, Greenland has now become a tourist attraction to some extent.

Greenland Airport: Nuuk Airport(GOH/BGGH) 6km from the center of Nuuk.

The new guinea-Second largest island in the world

New Guinea island is the second largest islands in the world with the coverage area of 303,500sq mi, this is pretty small then Greenland island. And this most beautiful islands in the world, this island home of two countries and situated in the middle of South East Asia. Half part of Indonesia and half Papua  New Guinea.

1. The island is one of the many undiscovered species

2. There are few roads in the new guinea and by air transportation is extensive.

3. One of the heterogeneous nations in the world.

4. Only 10 percent of peoples of New Guinea living in urban centers.

Borneo-Third largest island in the world

Located in the South East and third largest island in the world. This island full of lush green rainforest and you can see in this place unique species of flora and fauna. If you love adventure and nature so we think that it is the best island for you in the world.

1. Home of three islands one part is Indonesia about third quarters and the second one is Malaysia about one quarter and third is Brunei about one percentage Samarinda is the largest city of Borneo.

2. There are more than 200 different ethnic groups in the Borneo.

4. Borneo is the home of Southeast Asia highest mountain.

Madagascar-Fourth largest island in the world

The fourth largest island in the world which is located on the southeast coast of Africa. And this island home of unique collections of plants and animals. According to Conservation International, only 17 countries are considered “megadares”. Each has a huge number of different species – many others are nowhere to be found. And Madagascar, thank you very much for being thankless by humans for a very long time. Among its resident animals, there are more than half of the world’s chameleon and lemur species.

2. One of the poorest company in Africa that”s why peoples of this island suffer from many health diseases.

4. After human comes in this place,80% forest of this island destroyed by the human.

Comes in the fifth largest island in the world, it is not so much famous island in the world. And you probably notice this island. This located in Canada. If you like the idea of catching your own food, then Baffin Island is home to incredible opportunities for fishing. Even if the fish is not cutting, then the local host will be ready to show you a true Baffin Island dining experience.

The population density of Baffin: 0.0 people per square kilometer

1. The temperature of Baffin Island is 41 to 77 degrees Fahrenheit.

2. Due to the extraordinary location, the experience of the midnight sun and polar nights in Baffin Island is experienced. At the end of June and early July, there are approximately 24 hours of sunshine on the island, and during the shortest days of December, there is the light of only a few hours.

3. Baffin Island also experiences northern lights, which is likely to occur between October and April.

4. Baffin Island was part of the Northwest Territories but in 1999, it became part of the newly formed Nunavut area and is home to many Inuit people.

There is the five largest island in the world, Greenland, New Guinea, Borneo, Madagascar, and Baffin. Each has it’s own unique identity, activities, adventures and natural sights. A beautiful place surrounded by water.If you want a lonely place so you can make a trip to the world most beautiful islands in the world.Where you feel relax and peace.